Internet Excavations is a series of posts highlighting curiosities found while driving a Delorean down the Information Superhighway.

This post is part of a series of Internet Excavations which spotlight the origins of some of our server names, all of which are inspired by famous dinosaurs throughout history. 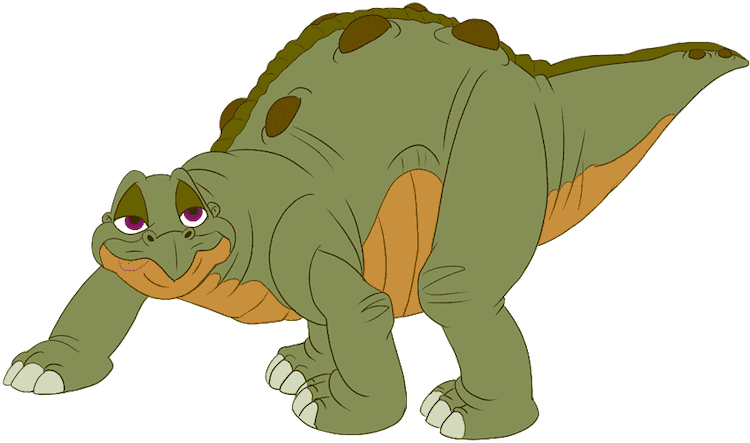 Inspired by one of the main characters in the classic movies series The Land Before Time, first released in 1988. Spike the Stegosaurus was a happy-go-lucky character famous for his limited script- only having muttered a few words throughout the series, although his vocalisations were limited, his personality compensated by his expressive nature and extremely large appetite.

Spikes fans have even compiled a YouTube clip featuring the (arguably) cutest scenes featuring Spike throughout the The Land Before Time:

Spike was nominated as the hostname for a server within our Business Hosting fleet – we approach the naming of our Business hosting servers to be “cute” as these server builds are the smallest tier hosting we offer- for this reason reason Spike’s cute and charismatic character was the perfect tribute.